Outside of its core Australian and New Zealand markets, DuluxGroup’s international presence includes its DGL International business in China, Hong Kong, Indonesia and South East Asia, which provide DuluxGroup targeted, niche positions in sealants, adhesives and fillers, texture coatings and powder coatings. Brands include, Selleys adhesives & sealants and AcraTex texture coatings. Since 1968 DuluxGroup has also been manufacturing Dulux Paints in Papua New Guinea, where it is an established market leader. DuluxGroup has been operating in the United Kingdom since mid 2016, where it manufacturers and markets Craig & Rose paints, a premium branded niche paints and coatings business with a heritage dating back to 1829. Selleys also launched into the United Kingdom in 2017.

Create your job for free, get quotes from tradespeople and check out their profile to see their reviews. Our rating system means you can see for yourself just how good a tradesperson is. So there is no need to wait anymore. 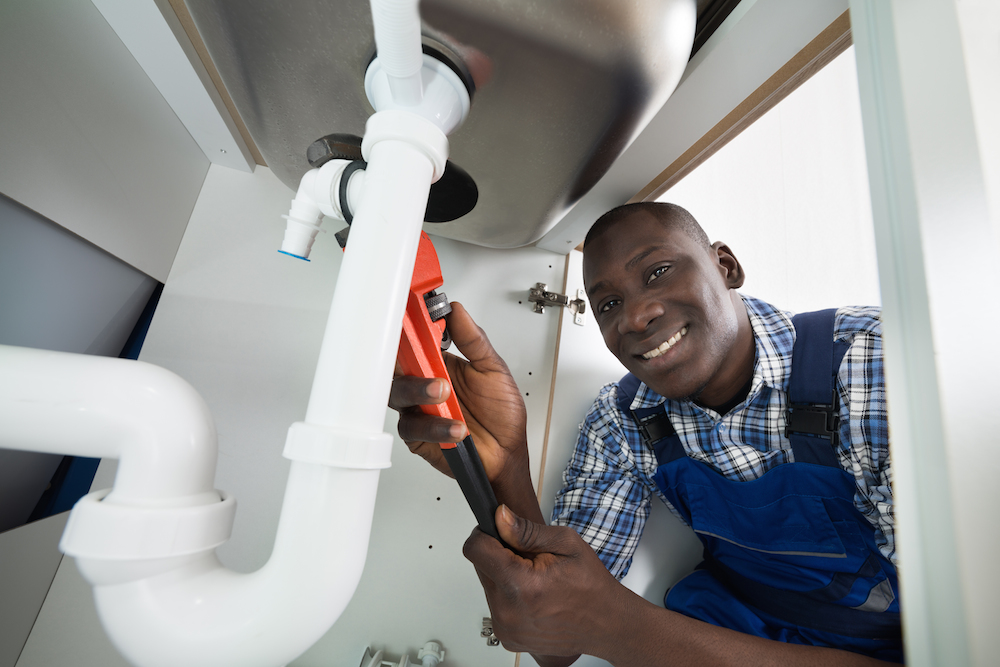 Get a job done!